Study: Brain Injuries May Raise the Risk of Dementia Amongst the Elderly

Can A Brain Injury Cause Dementia?

A new study discovered that those who are over the age of 55 are more likely to suffer from dementia after incurring a brain injury.

A brain injury happens when the normal patterns and functions of the brain are disrupted. According to WebMD, a traumatic brain injury can occur after motor vehicle accidents, blows to the head, falls, sports injuries or physical violence. Although the effects of these injuries vary, a new study revealed that these injuries may increase the risk of dementia amongst older people.

The Link Between Dementia and Age 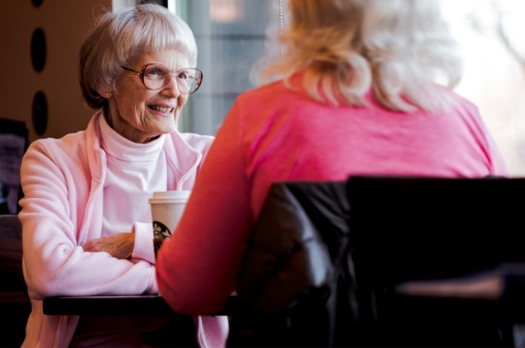 To come to this conclusion, Medical News Today states that researchers studied over 15,000 patients over the age of 55 who had recently been diagnosed with a TBI or a fracture that occurred somewhere else in their body, besides in their head or their neck. Each patient was followed for approximately 5.7 years. Upon analyzing the data collected, researchers found that a moderate to severe TBI could lead to increased risk of dementia amongst those who were 55 years or older and even just a mild TBI increased this risk for patients who were over the age of 65.

However, the researchers did concede that there were some limitations to this particular study. For instance, those working on this study did not have access to personal information that could have influenced these results, such as the patients' family histories, educational statuses and any other brain injuries in their past. Additionally, the data the researchers used could have been misrepresented because it was collected from ED and inpatient databases, making misdiagnoses or improper coding an impacting factor.

Can Trauma Bring on Dementia?

Traumatic brain injuries or repetitive head trauma have been found to bring on dementia, particularly in the cases of boxers, football players and soldiers. In some cases, symptoms of the TBI and possible dementia may not appear until years after the initial trauma.

On the other hand, some studies have indicated that stressful experiences or traumatic events can also lead to dementia or Alzheimer's later in life.

While the aforementioned study suggests that dementia may be an effect of suffering from a brain injury for those over the age of 55, there are many other consequences that those of all ages may suffer from after incurring one of these injuries. According to the Centers for Disease Control and Prevention, brain injury victims may experience problems with their:

According to the Brain Injury Association of America, no two brain injuries are alike and the effects one person suffers from will likely be extremely different from the consequences another TBI victim deals with. Due to the variability of brain injuries, it may be difficult for victims to understand the extent of its impact after the accident occurs.

If you incurred a brain injury that was caused by the negligence of another, consult with an attorney who can ensure your rights to proper compensation are protected.